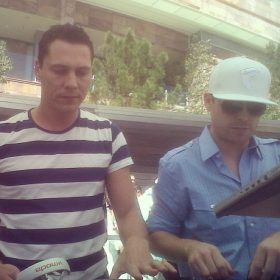 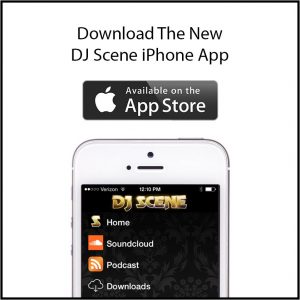 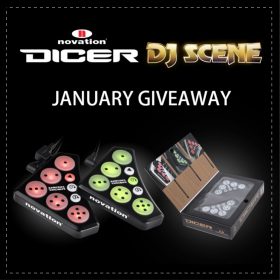 Go to http://facebook.com/djscene to enter for a chance to win a pair of Novation Dicers! 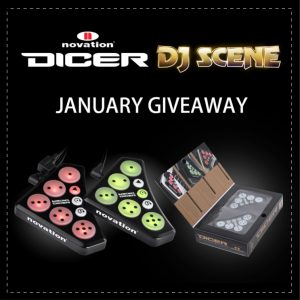 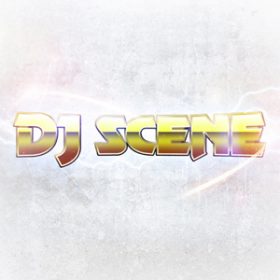 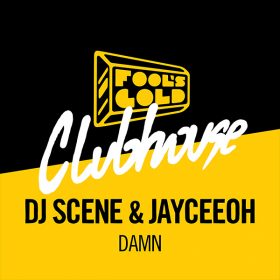 Party rocking vets DJ Scene and Jayceeoh contribute a new, original track to the Fool’s Gold Clubhouse series and bang out with “Damn,” a laser-fueled anthem for clappers, twerkers and body movers around the globe. The song more than lives up to its title… play it immediately at the loudest possible volume!

“This thumping 100 BPM record is a full-out trap banger that will leave you saying “damn” at each drop. With colossal builds and pristine use of vocal samples complemented by bouncy dutch synths, it’s safe to say “Damn” is club-ready gold that will turn any dance floor into a twerk fest.” EARMILK

“In working DJ circles, DJ Scene and Jayceeoh are relative legends at this point….Damn” is a large mid-tempo twerk-influenced tune that’s produced incredibly well. Large punch on the percussion and a great interplay between the vocal chop and the bubble synths. Progression is sick too, which you would expect from two DJs who spend hours upon hours weekly in the DJ booth working their magic.” DO DROIDS DANCE

“I saw DJ Scene this past Friday. Wow what a talented individual. He was able to read the crowd so effectively, and please everyone with his amazing turntabalism, transitions, and song selection. The guy truly is a legend. I was surprised when I heard his new single entitled “Damn”. Not only can he kill it in his DJing, but he also is able to create thumping productions. His new single with Jayceeoh is a trap powerhouse that blends some heavy hitting bass with bouncy dutch synths. Being a DJ allows you to recognize the music that will get people moving, and believe this twerk monster will get people clapping, bouncing, and going DAMN! Enjoy.” CLUB DANCE MIXES 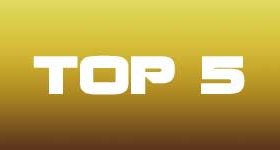 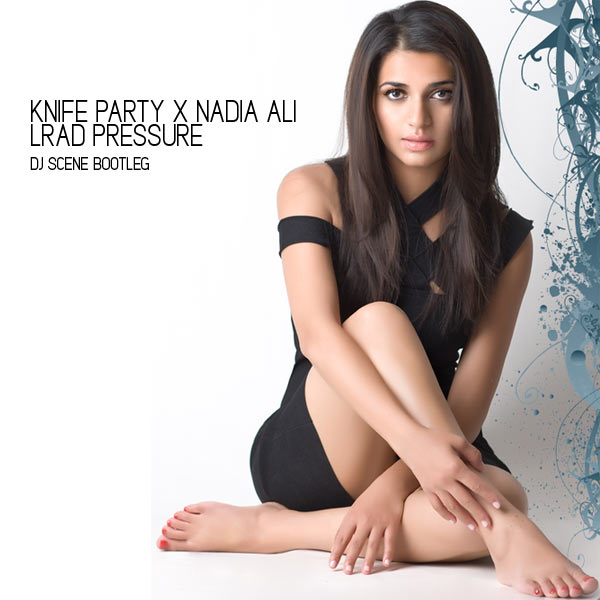 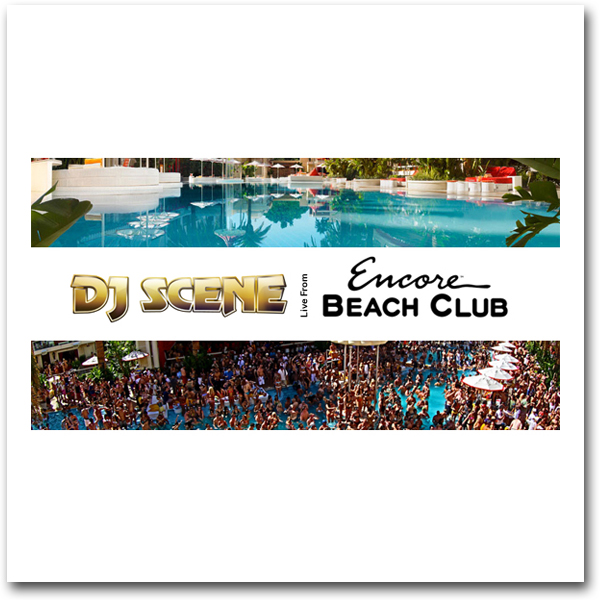 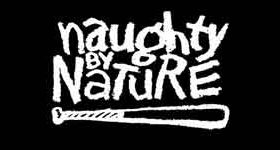 It’s hard to imagine that it’s been 20 years since the release of Hip-Hop’s finest anthem, “Hip Hop Hooray” – a song that has reached generations of music fans who continue to toss their hands in the air and wave them back and forth.

In celebration, Grammy award winning trio Naughty by Nature are dropping the first in a series of new remixes of the track and taking the party to the road. They kick things off today, January 23rd, with the release of a remix by DJ Scene and a show at the annual Sundance Film Festival in Park City, UT.

The official 20 Years of “Hip Hop Hooray” Tour launches at New York City’s Gramercy Theater on February 24th, presented by Hot 97. Select dates will have DJ Scene as a special guest. Visit http://naughtybynature.com/ for up to the minute tour date info and ticket links. 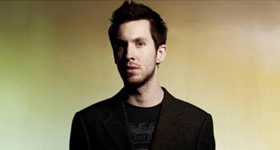 Calvin Harris – You Used To Hold Me (Steve1der & Scene Remix) 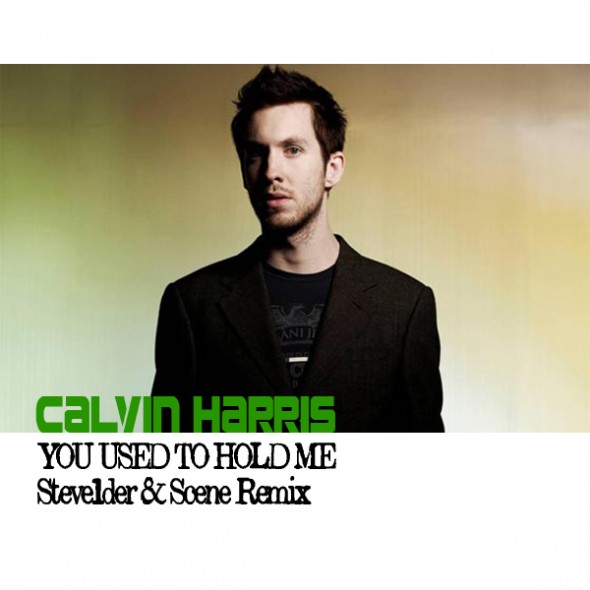 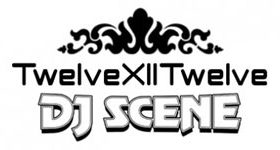 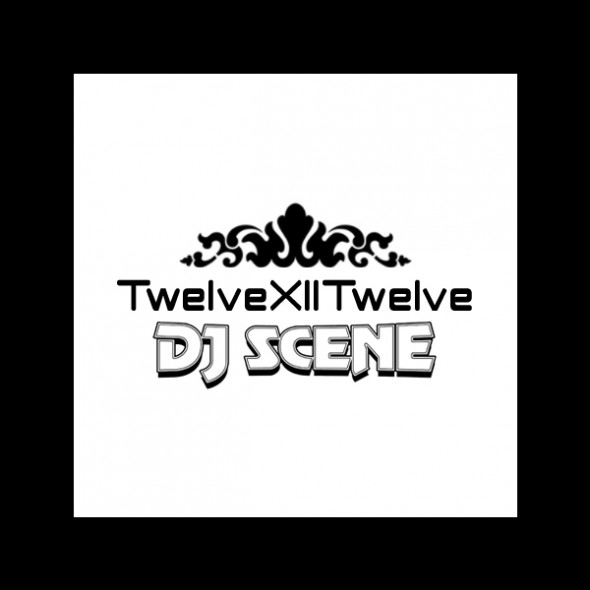